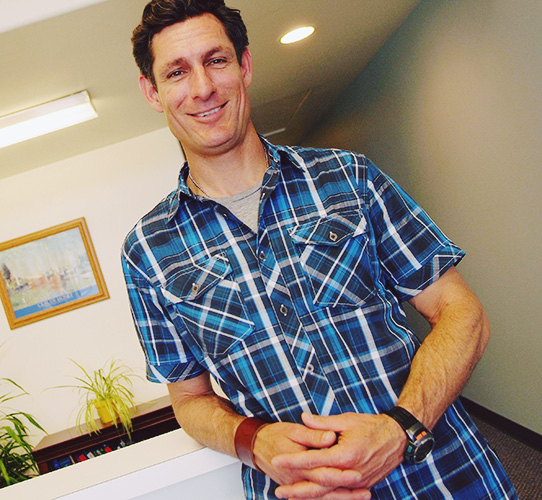 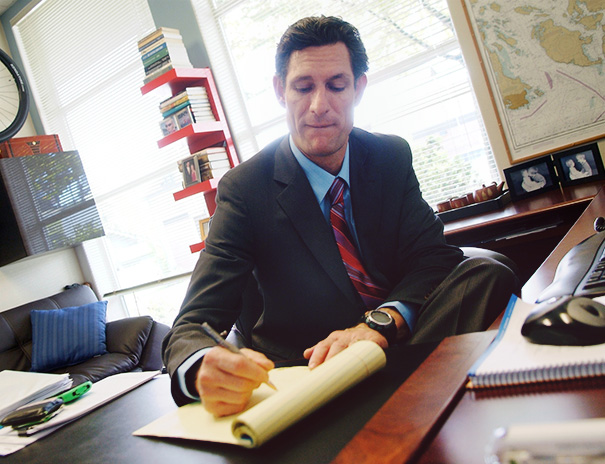 After two different internships in the financial industry, Joe discovered his sweet spot as a financial planner and joined Merrill Lynch in 1999 to pursue his true interest – Equity and Fixed Income Markets and Investment Strategies.  His career started just at the time the Dow Jones Industrial Average had crossed 10,000 for the first time in the beginning of 2000.  It was an extremely challenging time to find and advise new clients given the timing of the markets and the fact that the ‘Dot Com’ bubble was in the process of popping.

In 2004, Joe passed the CERTIFIED FINANCIAL PLANNER™ exam, and was nominated to attend the University of Pennsylvania’s Wharton School for the Certified Investment Management Analyst (CIMA®) program, a premier professional designation sponsored by the Investment Management Consultants Association. Upon completion of the educational standards and exams, he attained the CIMA designation that same year.

In 2006, with Merrill Lynch’s financial support, Joe was accepted into the MBA program at Western Washington University.  Although he had a strong financial background, he wanted to expand his knowledge of business, and graduated after two years of intense educational requirements.  In early 2012, after almost 13 years at Merrill Lynch, Joe and two of his colleagues decided to part ways with Merrill and start their own company, Spinnaker Financial Group.

Joe also spent five years in the Navy, completing four Strategic Deterrent Patrols on both the USS Kamehameha and the USS Florida, and earned his ‘Dolphins’ insignia, representing qualification in Submarines during his first patrol in less than half of the required time.

Joe lives in Bellingham with his beautiful wife of 20 years and their three children, ages 13, 11, and 9.  He loves to take advantage of all Bellingham has to offer, and has competed in Ski to Sea many times, completing in the kayak, run, canoe and cross-country ski legs. Joe loves to be in the woods – camping, hiking, riding his bike and hunting. He also loves sailing their family’s little sailboat.

BrokerCheck is a free tool which is part of FINRA’s ongoing efforts to help investors make informed choices about brokers and brokerage firms.